I am sorry I have been gone for so long and not updated you all. Back at the beginning of summer we had some major internet problems and while I had a couple of posts written I was not taking the time to figure out how to get them posted from my phone. I also could not print due to the internet issues. Consequently, I discovered that I cannot do a sufficient job editing just on the screen and that I need to print it out to do a decent job of self editing. Now those two blogs seem terribly out of date. 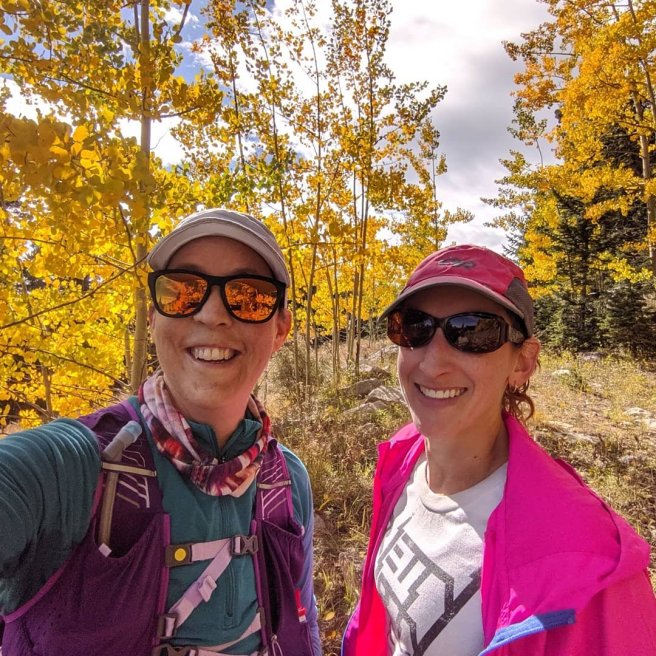 So what did I do all summer? I lived. A lot. My live in babysitter daughter was home for the summer, and with her kind help I did everything I had wanted to do the summer I was diagnosed. I hiked once a week with my mom. I started a run streak that began memorial day and lasted until the Fourth of July. Then I started upping my mileage. I did one long run a week with my best running friend (my BaRF). We got up to 8 miles before school started. I worked on strength training in between runs, thus making guns (and clearly puns). As a family we laughed and enjoyed each others company, particularly in our new above ground pool. My scans continued to show that my metastases were stable. It was a glorious summer. I felt so alive and capable. I felt like I could look further into my future than I had since the diagnosis.

Then school and the start of soccer season came. For the first time we had so many activities that I was buying two tanks of gas a week to get to all the soccer practices. Three days a week I was spending 1.5 hrs a day minimum driving to activities. All the activities made my anxious kiddo more anxious, and we would have a few nights a week with little to no sleep. My runs were now dictated by soccer practices. I would run as much as I could in circles around the fields and try to squeeze in a long run with my BaRF each week. As we are two homeschooling moms with other kids in school, this was also a scheduling challenge. The runs gave me some mental help, but the last two months I have been more fatigued and more mentally worn down. The scans continued to show stability which was uplifting, but by October I had to take some mental health days. I missed out on the family visit to Balloon Fiesta and two days later I headed into starbucks for a day to myself. These were drastically rejuvenating, and provided me time without any kids asking for help, to drive them to activities, or middle of the night wake ups.

Now soccer season is winding down and giving me gradually more and more time, bringing me back to this blog and you all. I am tossing around some crazy ideas so more on that later! 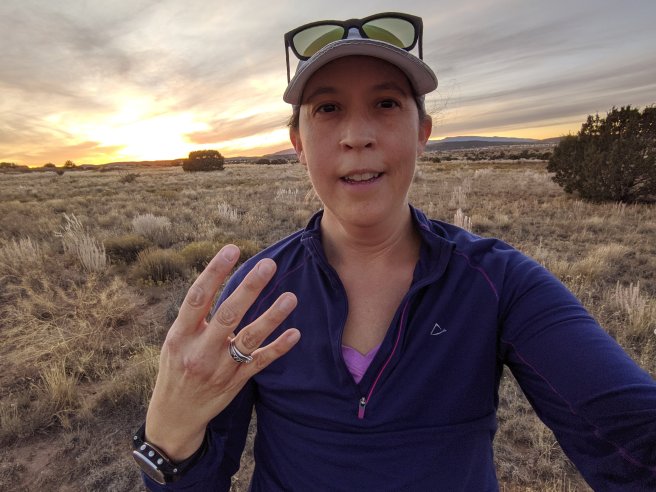