The wonderful thing about living in the mountains is that on any given day you can go out and re-center yourself. Breathe in the fresh air around. Listen to and create a silence within yourself. This is so important in our crazy busy lives. When I finish a week with three soccer practices, cross country meets, appointments, car problems, homeschooling, and running errands I am physically tired and mentally drained. When my feet hit the pavement of the road outside my house, I can begin to feel my body unwinding. It helps that a fair amount of the trails are downhill from my house. Once I reach the gravel road I notice the sound of my feet meeting the gravel and I begin to feel the mountains rising up around me. This is the ground reminding me that for each and every action in my life there is an equal and opposite reaction. As I am pushing against the Earth, it is push back against me giving me strength with every step. When I reach the compacted earth trail, interspersed with rocks, I can feel the energy of the earth pushing out the worries and the stresses of the week. The trees encircle the trail and me with energy and oxygen. The steep rocky portions of the trail open up onto mountaintop fields that take my breath away and give it back each and every time I run. As I come back into the forest the downhill welcomes me back to my childhood, and I run with my arms loose and a smile on my face. Each sharp turn gives a burst of energy. Coming back up toward my house is the steepest part of my routes and it reminds me that there is always a challenge ahead; but I also know that I have already conquered other challenges and the ability to summit those small mountains has also given me the strength to make this final push home.

I breathe deeply the last few minutes of my run, soaking in the peace and strength of the mountain around me, knowing that although I will walk into a house full of noise I am ready for it. 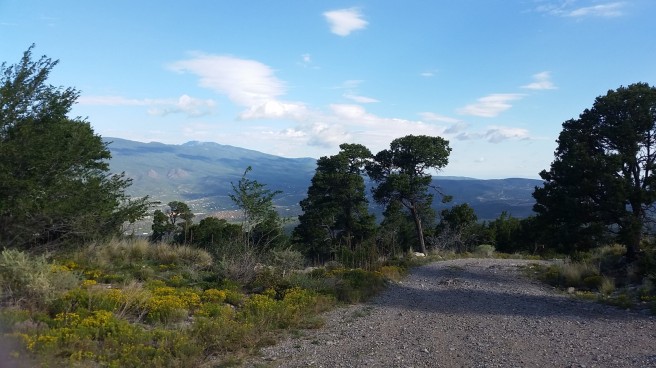 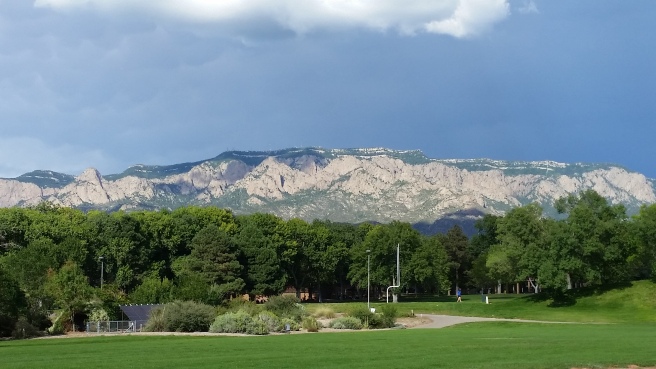 One week of soccer/cross country is down with only about ten more to go! My optimistic workout plan was not as successful as I had hoped, but I always say hope for the best plan for the worst! I was dressed and ready all three days of soccer practice last week. I got rained out the first day as did my daughters team. The second day was a resounding success as I was able to run five miles! My typical mountain runs have around 600ft of elevation change over the run. Last week’s soccer practice run was flat and 1,000 feet lower in elevation than my usual run. The end result was a faster pace at an easier effort! Nothing beats clocking a faster time to boost your confidence! If you are ever feeling beat down by your times head to an easier route you have done before and you will see how much you have improved!

Day 3 I was ready to go for a run with a friend, but my shy kiddo needed me more so I did not get a run in then. This is where the mental game of making your life healthier sets in. One out of three days I ran. That sounds like a fail. To progress I must change my mindset. I got in five miles! That is a win, especially for a first week attempt! I can’t call it good and not push for three days, but I can’t beat myself up for what I did not get done. I can’t help rain, and I am a mom first and foremost so I will take what I got and run with it! Pun intended!

This week I have already improved and I got one run in with a friend. One practice was canceled this week so I will have to go with a backup plan run which is either on the treadmill at home or get a babysitter for a run in the neighborhood. The third practice this week looks iffy with my shy girl so a run may not be likely on those days. We will keep working on that day. Then my running buddy puppy has a hurt paw so I revamped my weekend long run plan to include a human running buddy. Looking forward to that as I have not run with her in months! This is pretty much the crux of trying to exercise and be a mom.

Which leaves the tip of the day:

Plan workouts so they don’t get lost, but be aware life is not going to cooperate. Be flexible and have alternate plans. Then and most importantly keep finding the positive because no matter how little you do you are at least doing something and things can only get better! 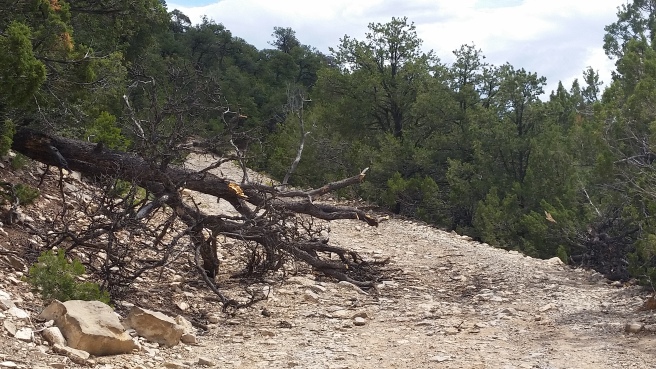